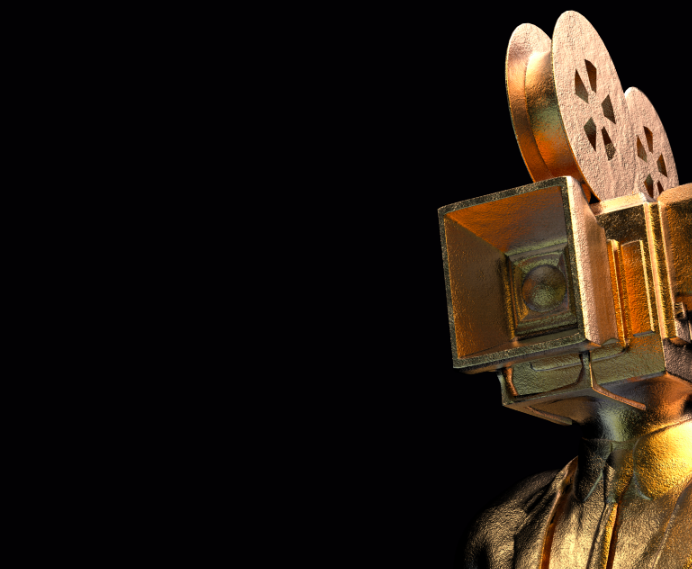 Miss Bardiya is set in Gulariya, Bardiya, a small town, 600 kilometers away from Kathmandu the capital, in the south-western belt of Nepal that holds big dreams and harsh realities for its people. A schoolgirl, Parbina, is determined to uplift her life economically and socially. Her avenues fortunately open up when a political party announces the town’s first ever beauty pageant. The said political party had failed to gather sympathy votes in the last election season even though they nominated a war widow as their candidate. In the coming elections however, the party is hell-bent on winning hearts of all the citizens through this beauty pageant. Parbina, a member of the local indigenous population, gradually gets muddled up in the politics of the contest, which everyone in town believes will change things for good.

Our country has been called ‘New Nepal’ by all political parties since our country became a republic ousting the Monarchy in 2006. 13 years after the transformation, we’ve seen little changes in the so called ‘New Nepal’. It’s just that the power has been divided from one monarch to numerous political parties. Our film features one such political party- they’re useless when it comes to social transformation or developmental activities. They’re only actively thinking about the next election season- currently, they are organizing a beauty contest. The public who look at these parties for social transformation are the ones who suffer. Our lead characters, both women represent the past and future of Nepali women. One of whom is a widow. Widows in south Asia live in a pragmatically patriarchal system- who is not even allowed to wear colored clothing, or remarry, and many other religious restrictions. Another lead is an indigenous woman whose community didn’t have access to basic life skills like education. There are close to 120 different indigenous communities in Nepal. Nepal is changing, but change is very slow. But, in this entire hullabaloo women and indigenous populations have sadly been sidelined. 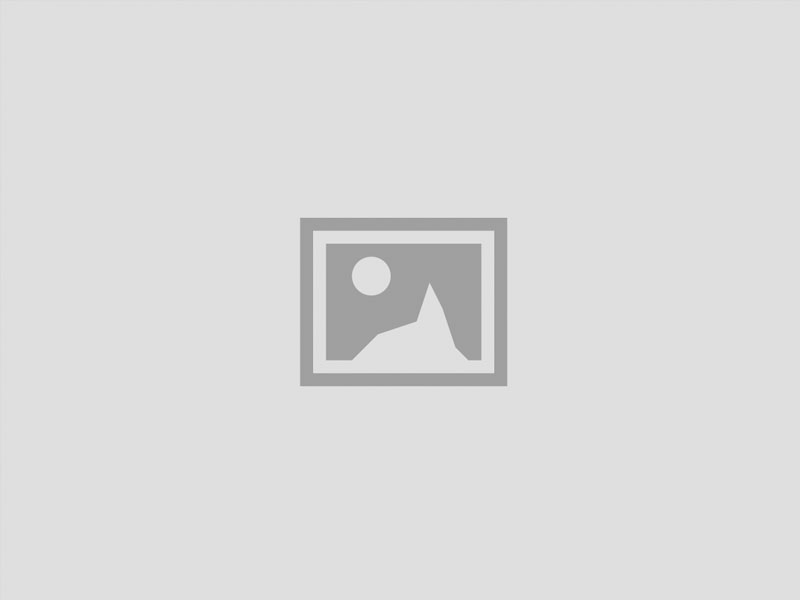