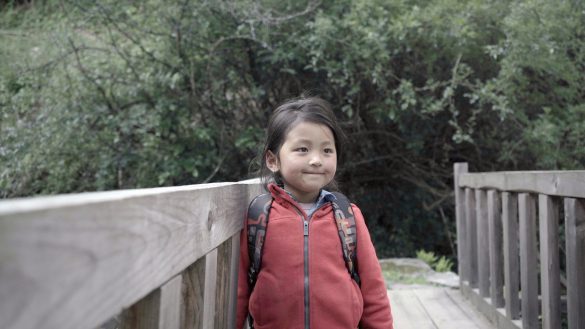 Junu, a five year old girl who has trouble learning left from right is constantly asked by elders around her to wear her shoes correctly. Yet she cannot solve the problem. After being tricked to wear shoes wrong way, she invents a new way of learning.

I believe that a society that puts children in their first priority is progressive and sensitive. However, in the context of societies of Nepal,that is not the case. Even if it looks like children are taken care of, they are mostly treated as dolls. At least it is what I believe. The way they are treated is harmful for the society. They are thought to be dependent, indecisive and careless. Even when children are expected to learn, parents and elder people want them to learn the way they learned. Children are not given the freedom to explore the world their way. Their creativity and imagination is not respected and children are not treated the way they should be according to their age and psychology. The trend of socially, culturally and politically negating children is still prevalent. In this context, Junu Ko Jutta (The Shoe of a little girl) is my medium to tell the world that children should be left alone to explore the world their way. Rather than forcing old school of learning, they should be let free to explore new ways of learning. I want the upcoming generation to get the kind of environment I was deprived off. 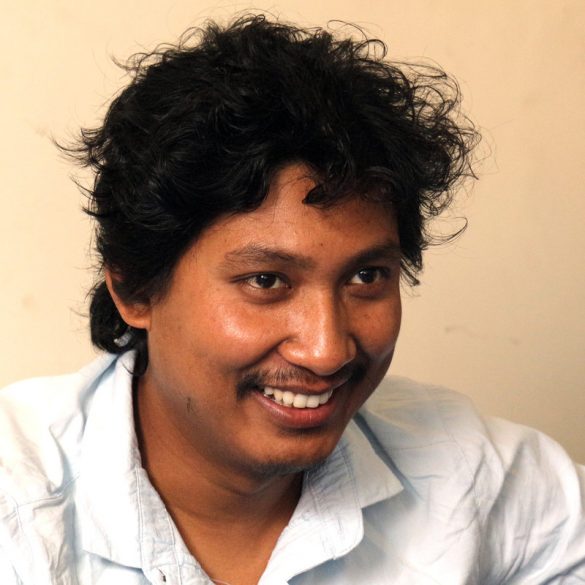