He runs a production company, Prakash Jha Productions. He also owns the P&M Mall in Patna and the P&M Hi-Tech Mall in Jamshedpur. 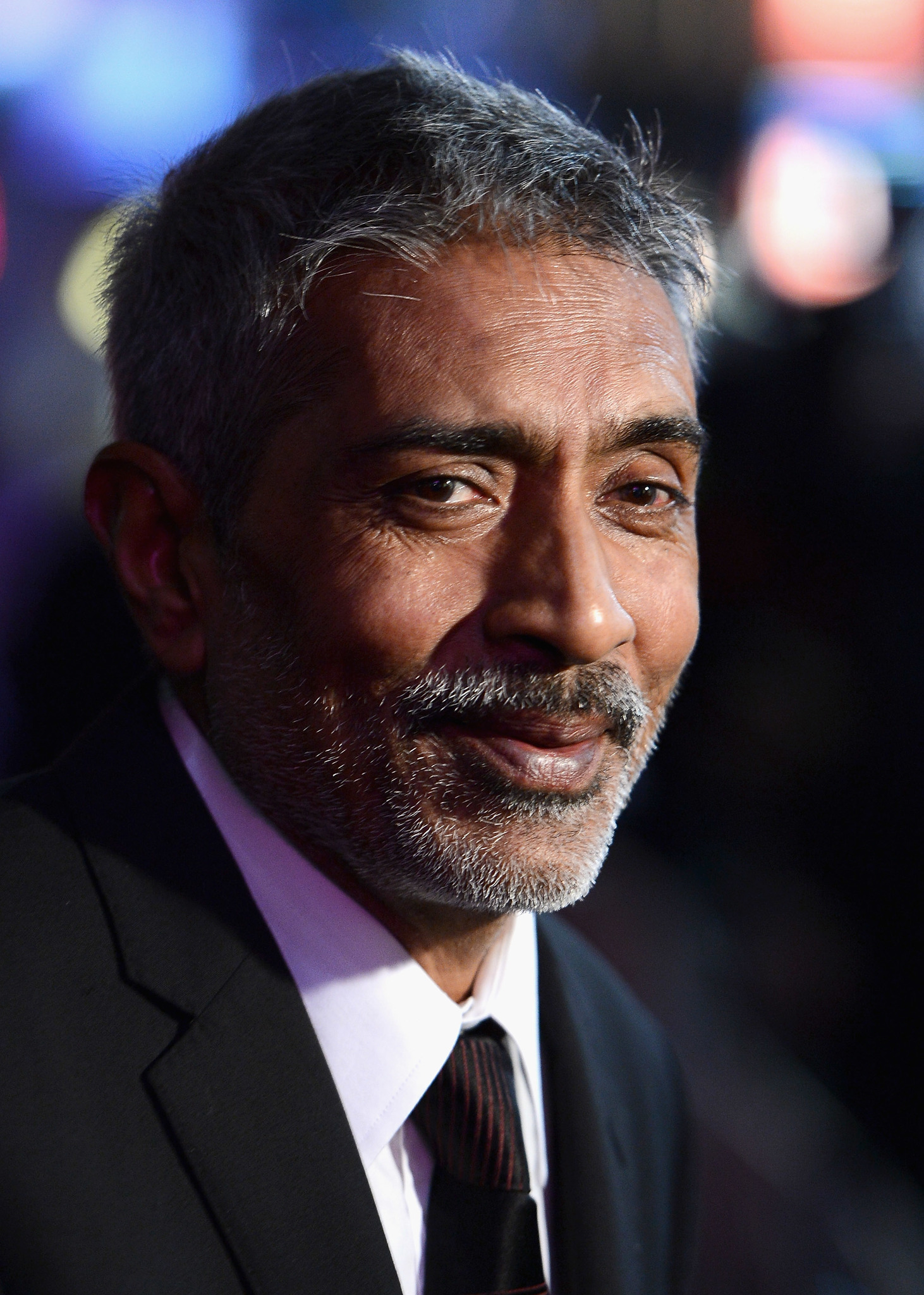