Masterclass with Zack Stentz: The tricks and techniques of writing American action movies

At NIFF 2020, Zack Stentz will teach participating film makers the tricks and techniques of writing American action movies, and also deliver an outlay on writing for a global audience.

Event is for invitees-only, and no tickets / passes are available for sale. 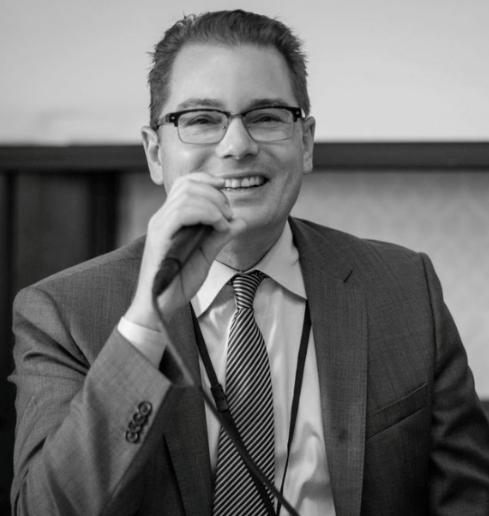