Jolyon Hoff is an Australian documentary filmmaker and development communications specialist. He has spent nearly fifteen years developing, supporting and executing a wide range of film and media projects in diverse regions around the world; including West Africa, Indonesia, Nepal, the USA and Australia.

In the USA he made music videos with iconic Washington DC musicians, Thievery Corporation and Chuck Brown, directed a documentary about one of the biggest computer gaming companies in the world, Bethesda Softworks, and made TV commercials for PBS.

In Indonesia he made a film about Aceh, ten years after a tsunami killed 160,000 people in province, which is now on permanent display at the Aceh Tsunami Museum. He also supported and mentored a group of Afghan refugees to make films and start a refugee-led school. A feature documentary he made about the process, called The Staging Post, was the 13th best performing documentary in Australian cinemas during 2017 and 2018 and was awarded Highly Commended ‘Best Stand-Alone Documentary’ by the Australian Director’s Guild.

In Nepal he established the Australia Nepali Film Exchange and has been a jury member and presenter at the Kathmandu International Mountain Film Festival.

Current projects include a feature documentary about the first world surfing champion Midget Farrelly, a virtual reality project in the Everest region, and supporting the upcoming Netflix feature film, Tenzing. 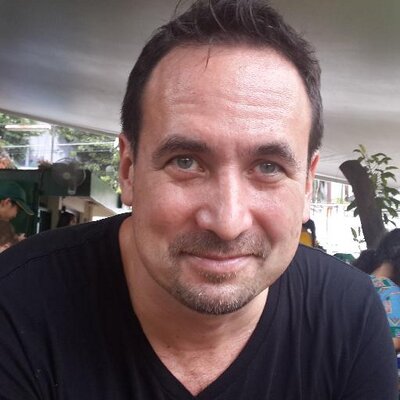