Neer Shah is the producer or co-producer of many Nepali movies. He has also directed several Nepali movies produced by himself, including Basudev, Pachchis Basanta, Basanti, and a Nepal Bhasa movie Rajamati. He is also a co-producer of the Oscar nominated film Himalaya – l’enfance d’un chef, which was co-produced and directed by the French movie maker Eric Valli. The film, also released as Caravan (in Canada) and Himalaya (in Denmark and France), was the first film from Nepal to win an Oscar nomination. 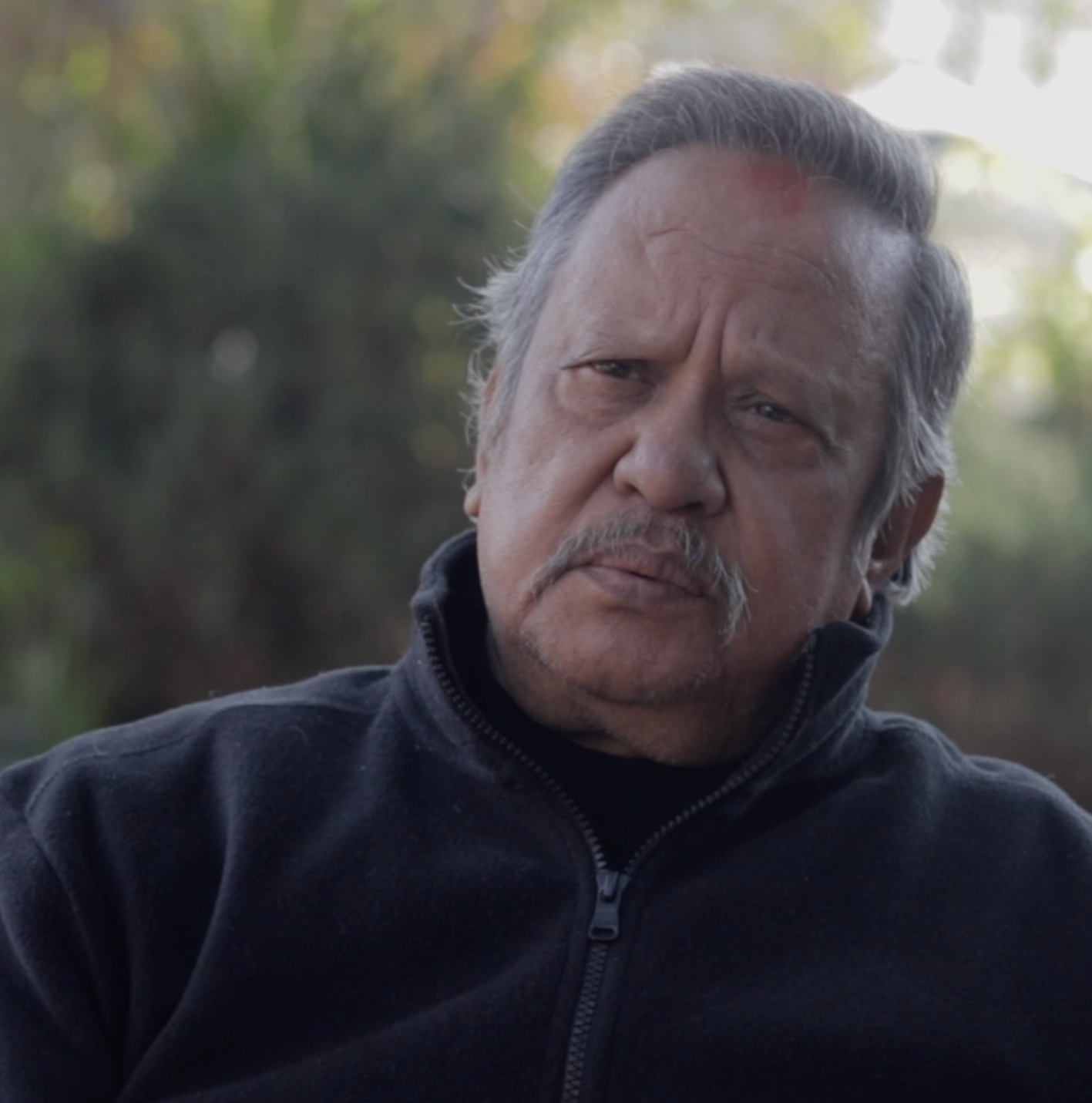