He debuted as an actor in his uncle’s film Yug Dekhi Yug Samma in 1991. Since then, he has appeared in over 200 films in a career spanning nearly three decades. He is widely regarded as one of the most influential personalities in Nepalese cinema. 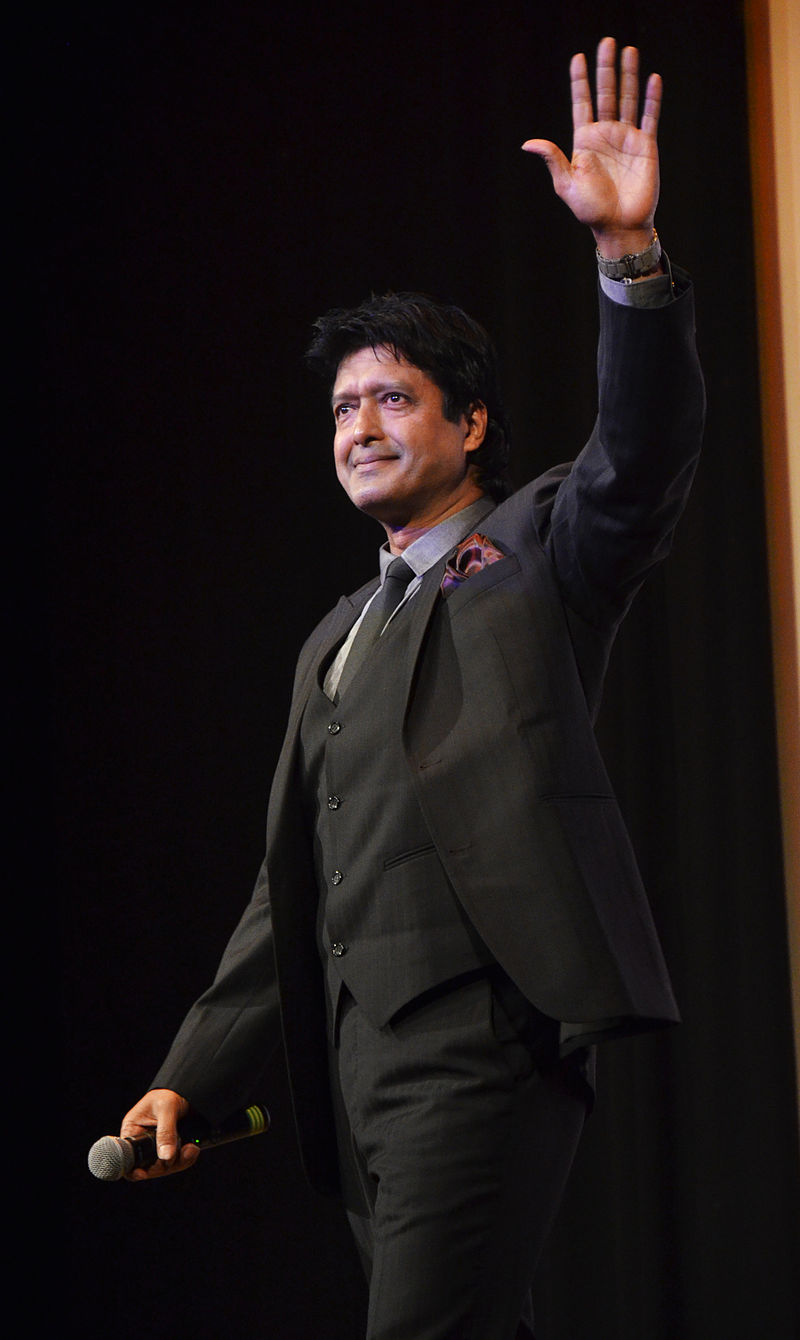